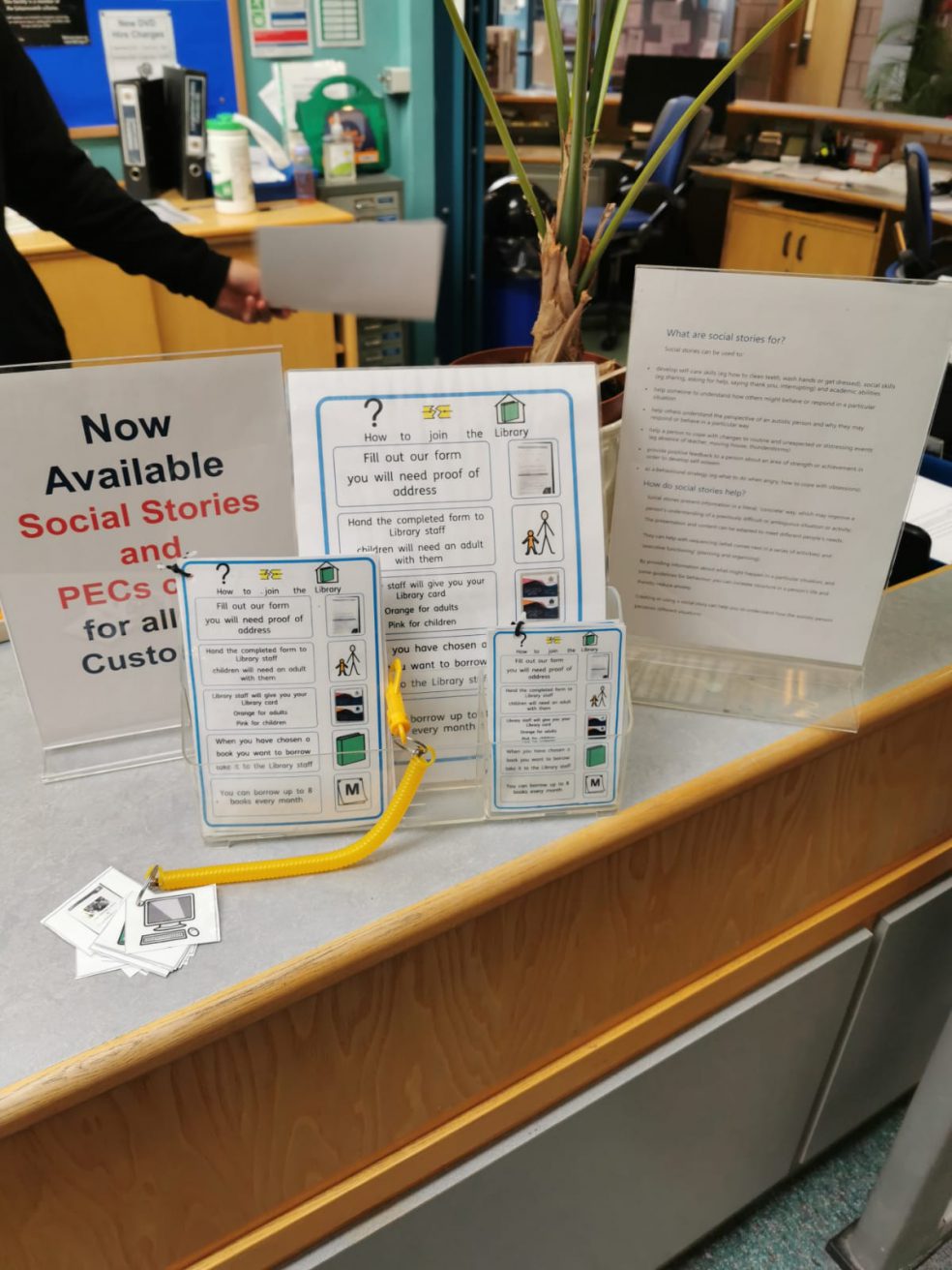 Before having Luca I thought communication just meant talking to people….oh how wrong I was!

I’ve realised throughout this journey with Luca that every action, every gesture, every behaviour is a language all of its own and it takes a certain amount of patience, perseverance and some mad detective skills to translate it.

Luca, like lots of kids with ASC had speech and language delay. He would babble incessantly so we just expected talking would follow quite quickly…it didn’t. When Luca was a baby it was obviously a little harder to understand what he was trying to communicate to us at times, and as he was so young, I don’t really think he did either.

Because we had been, and still were, going through a really difficult time with feeding (see previous blog) It didn’t cross my mind at the time that Luca could be autistic. If It had I may have discovered visuals sooner.

Luca has always been a quiet boy. He would never want to go to anyone else as a baby and would stay clamped to my side and cry if I attempted to leave the room. He kept to himself and would never play with other children or willingly talk to anyone and would hide behind the sofa if anyone came over to the house. He eventually stopped wanting to go outside altogether. Luca then developed selective mutism; he wouldn’t talk to anyone outside of the home regardless of how much they tried.

Luca did eventually start to open up and talk, but that lead to its own set of problems. Teachers at school would assume that because Luca was “verbal” that meant he could communicate effectively and he would be put in to situations that he absolutely unable to cope with.

Teachers said he was” lazy” because at tidy up time he didn’t want to get in the middle of 30 kids all rushing to put toys away. He couldn’t ask to go to the toilet and would have accidents, on one occasion a member of staff got quite angry with him and made him clean up his own mess as punishment, and one teacher said that she was very surprised Luca was autistic and he sat still and quiet all day….I mean he didn’t do ANYTHING that day at all…….like, not even move, but hey, as long as he was quiet right?! – we home schooled Luca for 8 months until a place in a special school came up.

We tried signing with Luca but he would get really frustrated and I think his dyspraxia made it really hard for him to be able to actually form the signs with his hands. Eventually we discovered visuals…. life saver! After that things got a little easier.

We now had a way to communicate with Luca that he understood and that gave him a way to express his needs a little better too. We found that using a visual timeline to prepare Luca for his day ahead worked really well. Each evening We would put together a simple routine for the following day and go through it with him and again the next morning.

We started really simply with “wake up, school, home” we then added the in between activities like “breakfast” “car” and eventually he would have a whole day set out in visual form. Luca calls it “my list”.

Visuals are also a great way to help manage anxiety and avoid frustrations too. An “emotions thermometer” or 5-point scale can really help a child to understand those feelings they may get before an outburst: to recognise that they are becoming distressed and use a pre agreed activity to help calm down.

When we started going on holiday we would take a “now, next, later” keyring with us which meant we could also prepare Luca for any days out or trips to local attractions and because he had his list with him he could easily see what our next activity was and felt much less anxious and started to enjoy his holidays.

Luca is 9 now and although he talks…..a lot!, he still doesn’t communicate his needs.

Luca talks with an American accent which he developed when he was around 6 – it gets very strong when he is anxious, upset or excited. It is actually a good indicator of how he’s feeling sometimes! Luca attends an amazing autism specific school close to where we live and he loves school now. They’re helping him with his communication but it still causes problems.

Luca still will not ask to go to the toilet which has led to him withholding, which in turn, has led to some health problems and pain. Luca won’t ask for help if he is stuck or is unsure on what to do, he will just sit on his chair and wait for someone to come to him. He won’t say no to a teacher – even if he is asked to do something, he finds scary or uncomfortable. He does it, then comes home and has a meltdown (or EER if you prefer the new PC way of saying it) He doesn’t ask for help at lunchtime so packed lunched have sometimes come home uneaten because he couldn’t open it.

Visuals are helping Luca overcome his reluctance to communicate, he knows he needs to ask for help but he simply can’t do it.

It is almost impossible for someone who has no experience of autism to understand all the complexities and intricacies of ASC and how they can impact on communication.

Non-verbal does not mean lack of voice or inability to understand or express a need.

Verbal does not equal less needs, or having the ability to effectively communicate.

Every child is different and the way they interact and communicate with the world around them is different too and the great thing about visual resources is that they are universal. You don’t need to speak if you don’t want to, or even be able to speak the same language.

Visual resources can help ease anxiety, provide routine and improve understanding. They are adaptable and consistent.

It is really important to us, as a company that promotes autism acceptance, that we help open up as many venues as possible to children and adults with additional needs within communities. We do this by donating personalised visual resources and social stories. So far, we have helped a local library, a drama school for children with additional needs and a theatre who run autism friendly pantomimes and we will continue to do so.

There is a great article on Visual support on the national autistic website https://www.autism.org.uk/visualsupports